FLEWG HAS CEASED TO OPERATE
​ We faithfully fulfilled the role of  Environment group for Freshford and Limpley Stoke from 2013.
This was  on the request of the parish councils for both communities to assist prepare a Neighbourhood Plan. Our local countryside and wildlife was one of the top issues of concern to local residents in initial Neighbourhood Plan surveys.

We formally  closed FLEWG in September 2019
This action was in the light of environment  issues now being a mainstream concern and  being taken up more widely across society.
We also concluded that volunteer groups can achieve much but ultimately it is local government have to play a very significant role.
Yet another factor is the wildlife and environment  training events now more available from other local providers notably https://www.ruralskillsbath.com

As part of our work we requested habitat maps for Freshford and Limply Stoke for the land areas of both parishes. We believe that we are the first parishes in the UK to make this request to the wildlife record centres.
We hope that soon every parish in the UK will be given easy access to the detailed habitat maps for their community.
See enlarged map on our Habitats page here. 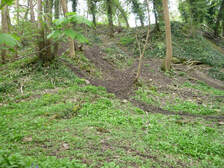 Becky Addy Woods
​FLEWG made stand with Climate Friendly Bradford  in calling a for a halt to motorbike trials through this fragile ancient habitat.
​
"If we cannot halt biodiversity damage and loss here then we
cannot do it anywhere!" Lou Barry  Wiltshire Tree Warden
See further details here
3 Minute Cartoon About Light Pollution Released
- Praised for it's South Park Aesthetic
​A young boy is very sad when light pollution takes away the stars.  view here
Successful light pollution conference including local MP for Bath is held at BRLSI
STARLIT SKIES given a award by the Commission for Dark Skies
Further details of outcomes will be published soon. 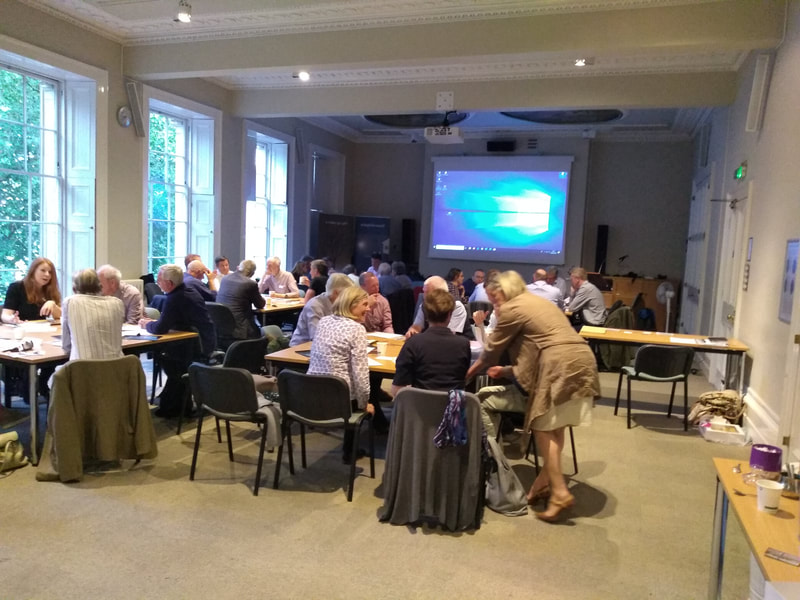 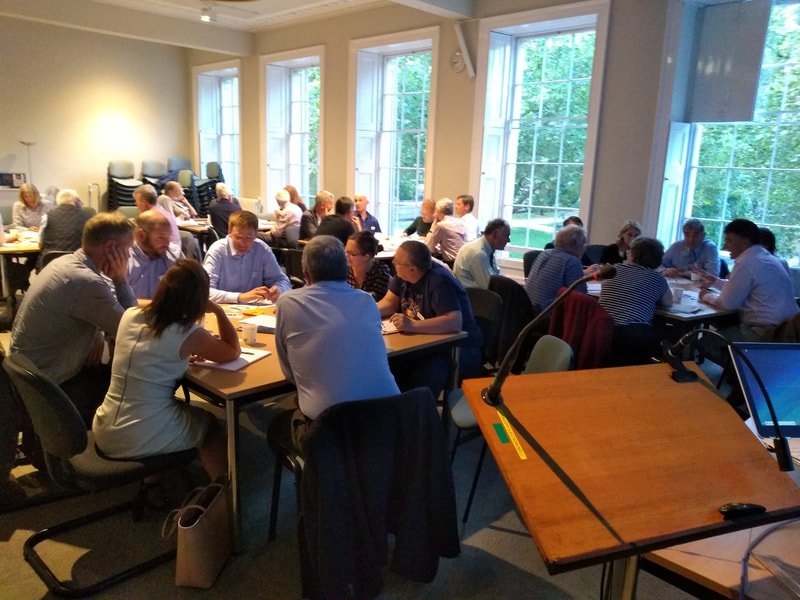 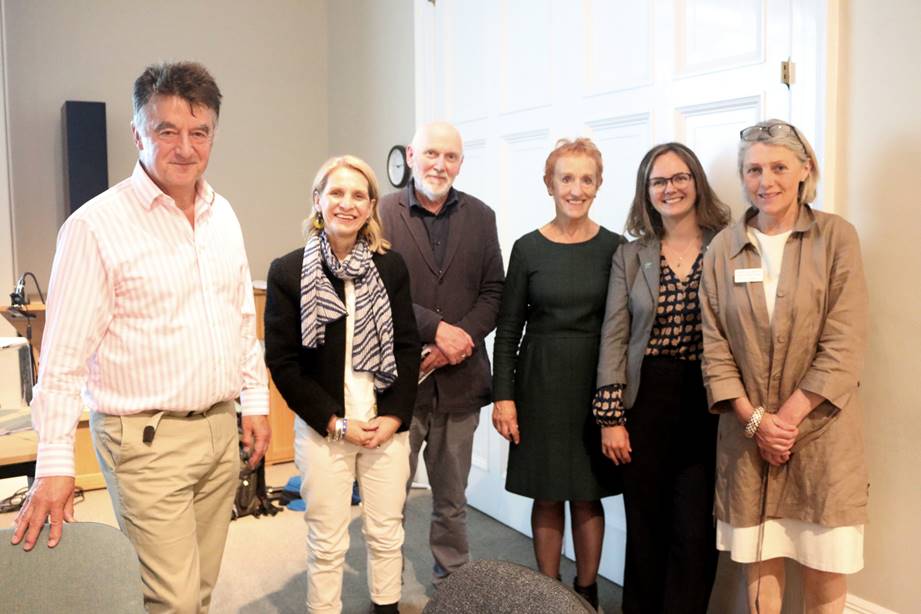 Film maker Josh Dury produces stunning new film about astronomy and the effects of light pollution in and around Bristol. See here