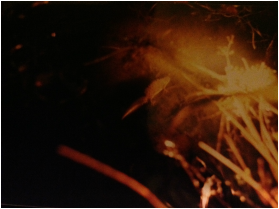 Photo of a newt taken some years ago in Freshford Thankfully the colony still survives thanks ot the care of the home owners.SEE BELOW FOR EXCITING RECENT PICS!

Newts, other amphibians and reptiles

Great crested newt
Great crested newts are Britain’s largest newt species. Although now afforded some legal protection in the UK, populations have declined over recent years as a result of the destruction and fragmentation of their habitat.
WARG
The Wiltshire ARG has been in existence for 3 years now and is slowly gathering an enthusiastic group of volunteers together. They have held a number of public events including amphibian and reptile surveys and juvenile newt identification.

Gemma Harding, who is also the County Recorder for amphibians and reptiles, has responded to many queries from members of the public. They are always looking for new members and ideas, especially for sites where we could setup surveys or group events. 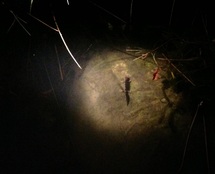 Freshford Great Crested Newts Visit
The FLEWG group were kindly invited to go visit a colony of newts in Freshford in February 2014. they (the newts) live in the garden pond and travel to adjacent fields to feed. We were able to see 8 newts and often in the same two ponds there are 10 to be viewed. The warmer weather seems to have got them active earlier this year.
Have you thought of creating a pond? Yes you could also attact newts!  These Great Crested Newts  are endangered and therefore high priority for conservation.They are one of the 11 species identified by  B&NES Biodiversity Action Plan ( BAP)  and are therefore high priority for conservation. 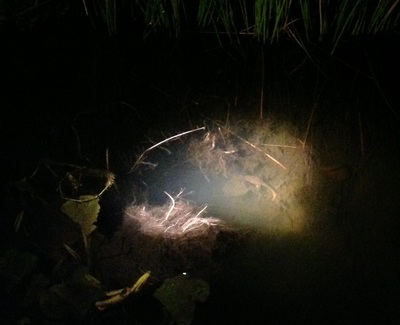 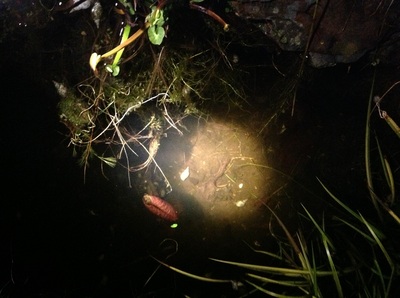